Walking and Cycling in Lower Normandy and Alpes Mancelles

The Forest of Perseigne is 5 minutes from our door on foot. There you can walk or ride for miles without meeting another soul. Either by bike or on foot, you will delight in exploring the forest pathways, quiet roads and wonderful countryside.

We are also close to the GR22, a "Grand Randonnée" hiking route, which runs from Paris to Le Mont St Michel and passes through the Forest of Perseigne.

A side route of the GR22, the GR22c, runs through Ancinnes from Neufchatel en Saosnois to the Alpes Mancelles and links with several other walking routes.


Road bikes and mountain bikes can be hired from Bayi cycles in Alençon or nearer to us you can hire mountain bikes from the Maison des Randonnées at Neufchatel-en-Saosnois. 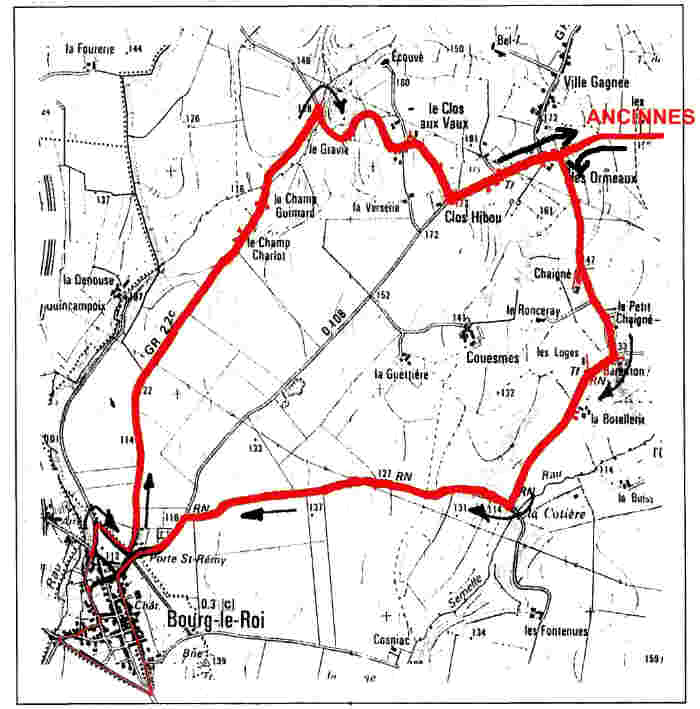 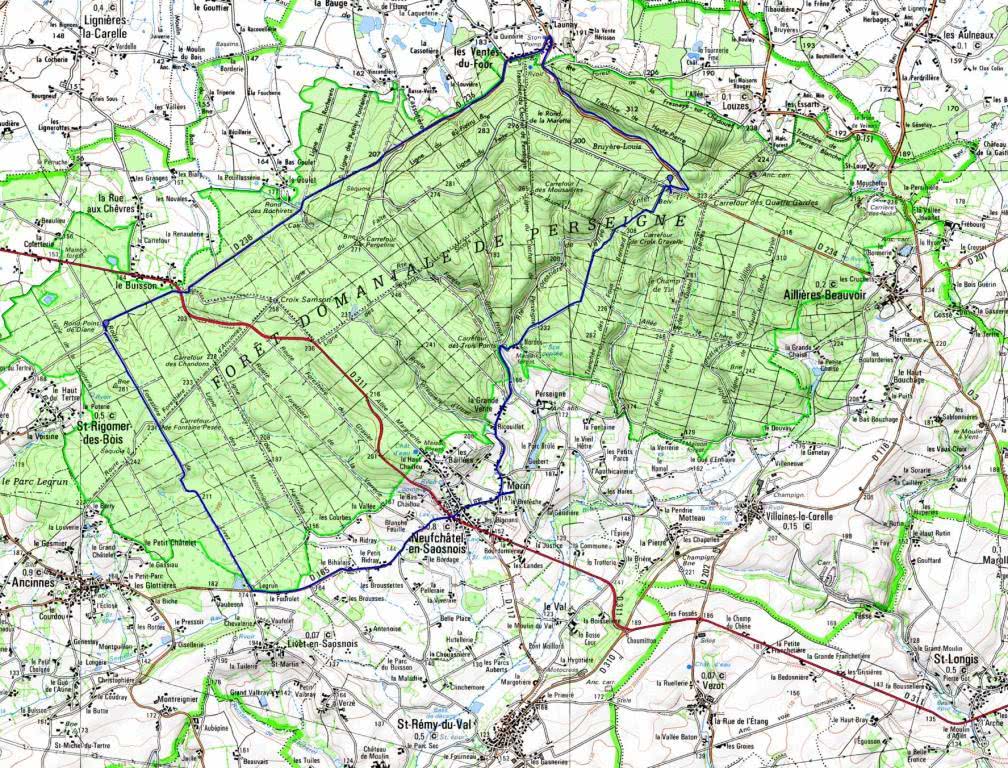 WE HAVE DETAILED MAPS AVAILABLE FOR GUESTS AND THERE ARE SEVERAL SIGNPOSTED CIRCUITS.

The forest can be explored on foot or by mountain bike and is criss-crossed by forest roads allowing easy vehicular access to the interior.

Off the forest roads, the forest paths are unpaved - walking boots are strongly recommended, particularly in wet conditions as streams cross the paths in places. Nearby the forest is relatively flat for the most part, but you do not have to venture far to find plenty of vigorous routes such as those along Hell Valley (Vallée d'Enfer) and Holly Valley (Grand Houx) near the Belvedere de Perseigne, the viewing tower located at highest point in the forest.