Ancinnes - in the heart of the French Countryside

Ancinnes is a village on the border of Lower Normandy and the Pays de la Loire; it is situated within the Parc Normandie Maine on the southern edge of the forest of Perseigne, which is home to red deer, roe deer and wild boar. Many footpaths and bridleways cross the forest and you can walk, cycle or ride for miles in perfect peace.

Ancinnes is a perfect base for exploring the Alpes Mancelles, the Perche Park, the Normandy Maine Park, the Pays de la Loire and Lower Normandy.

The main church of Saint-Pierre & Saint-Paul date from the XI and XII centuries. The ceiling and walls are covered with remarkable frescoes which have unfortunately suffered in the past through water damage. Those that remain are still fascinating and merit a visit.

The church presbytery dates from 1774 (around the same time that "La Basse Cour" was built) and nowadays houses the Mairie.

Like so many village bar-restaurants, the old "Boule d'Or" restaurant in Ancinnes has closed but there are restaurants and bars nearby at Neufchâtel and a great choice of restaurants at Alençon, Saint Paterne or Arçonnay - all under 10 minutes.

See our "Where to Eat" page for further details, opening hours and so on.

Ancinnes in the Second World War - the Resistance and Liberation 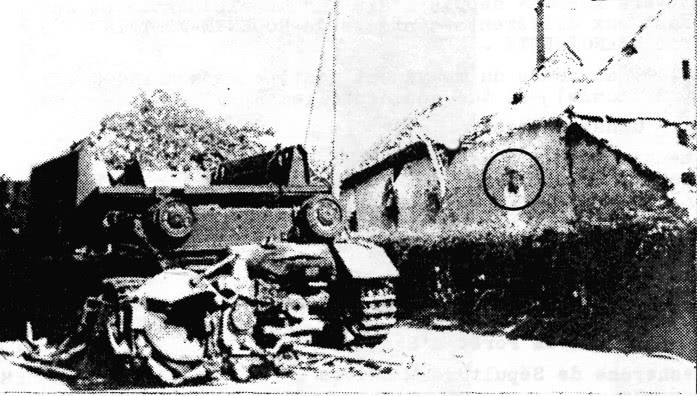 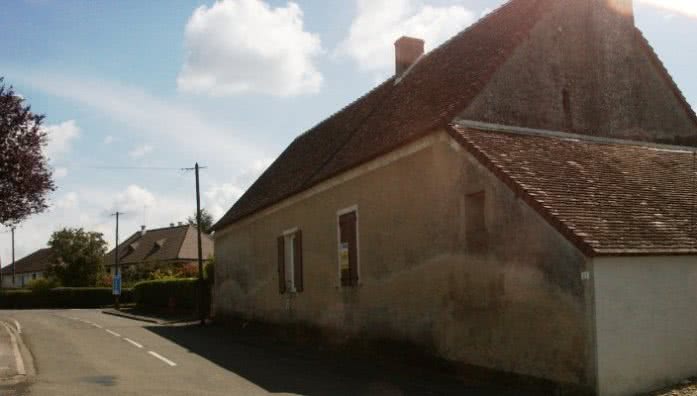 Ancinnes had an active Resistance and witnessed fierce fighting between French and German forces in 1944.

Read about Ancinnes in the Second World War and the Battle of Normandy.

Ancinnes has a population of approximately a thousand people, of whom perhaps two-thirds live in the village and the immediate environs. Neighbouring villages include Champfleur, where a unique lavoir (washing place) which can be raised and lowered on a pulley system was built by nuns of the former convent and has recently been restored.

Reachable via a walk through the forest is St Rigomer du Bois; its 11th century church was built by Cistercian monks on the spot where a sainted hermit previously lived; St Rigomer had previously been the site of a Roman temple to Diana - the "rond-pont de Diane" is on a forest road leading to St Rigomer.

A couple of miles away in the direction of Fyé you will find Bourg le Roi, a walled village and the smallest commune in France in terms of surface area. There you will find a ruined keep, ramparts and medieval portals still guarding the entrance to the village. There is also a museum dedicated to embroidery (demonstrations on Sundays in season, with Point de Beauvais embroidery courses throughout the year) which houses a 15-metre embroidery depicting the history of the village.

Looking for a bed & breakfast near Alençon? La Basse Cour is 4 - 10 km from the following villages and towns: